PRO Zone
1330 credits
Buy credits
You are in the public account. If you want to play the game or join in the discussion, you have to log in. If you are a new user, you must register first. 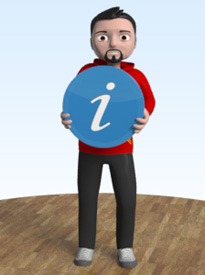 Notepad
This feature is part of the PRO pack!